Click Here for an important announcement regarding Stewart Engineering. 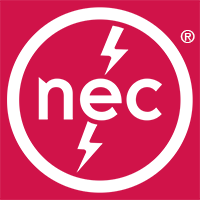 In September, the Chicago City Council approved a large number of changes to the Chicago Building Code. The most sweeping modifications are those made to the Electrical Code. It will now incorporate the National Electrical Code, 2017 edition, which is the benchmark for safe electrical design, installation, and inspection used throughout the United States.

Chicago is one of the first major cities to adopt the national code. The current regulations are based on the 1999 National Electrical Code. The update moves Chicago closer to national standards in several areas, including:

Approximately half of the 156 articles in the National Electrical Code have been adopted without any local modifications. The Department of Buildings anticipates “the new Electrical Code will bring additional energy efficiency to Chicago’s booming building industry, improve safety requirements and lower costs for residences and businesses.”

See More Blogs Send this page to a friend

One Newton per square meter.

This is a familiar term to some engineers but who remember what it means? To impress your listeners, mention that an acceptable pressure drop across a smoke barrier in a full sprinkled building is 12.5 Newton/square meter. 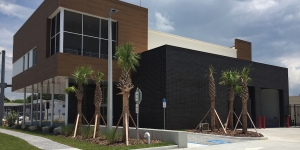 SARASOTA, FL — Quest Design Group (QDG) is pleased to announce that Robert Cave, currently the Vice President of Operations for the firm's Sarasota office, has been selected to open and establish QDG’s new office in Tampa.